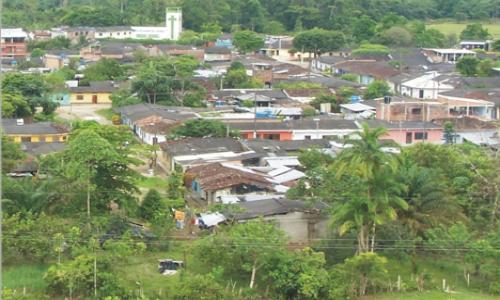 Puerto Leguizamo is a Colombian municipality located in the department of Putumayo located in the south of Colombia. It limits 600 m to the south with Peru by means of the putumayo river (although the shorter distance is between 105 m or 120 m also by the Putumayo river depending on its increase of the level of the water throughout the year) also has several households of Guacamayas that are located by the thick jungle and jungle that surrounds the town.

This beautiful municipality has been declared "Environmental Municipality", due to the great wealth it has in terms of its fauna and flora. Within it exists not the most beautiful and beautiful natural parks of the country the "Natural National Park La Paya", which houses many species as many animals as vegetables among the main are: Pink dolphin (bufeo), great variety of (Many species of parrots, parrots), and many species of fish (silver, chontaduro, bocachico, simi, catfish, paco, Piralocu among others).