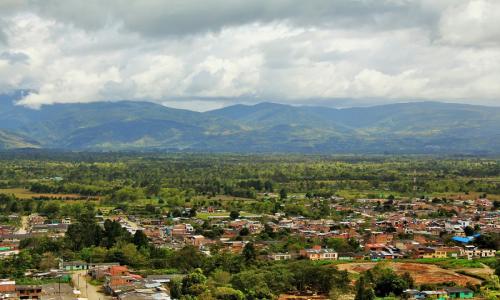 The municipality of Sibundoy is a favorite destination for travelers who appreciate indigenous cultures. Municipality to enjoy ecotourism and adventure.

The municipality bases its economy on the agricultural sector; With trade being one of the fastest growing sectors. The agricultural economy is for the local consumption in traditional agricultural products and minor species and is of commercial type for the bean, apple, milk and the cattle.

Thanks to this area science has been nourished by valuable medicinal plants. Among the ethnobotanists Sibundoy represents one of the richest regions of the planet. In 1941 Richard Evans Schultes found the greatest concentration of hallucinogenic plants ever discovered. In a valley near the town counted more than one thousand six hundred hallucinogenic trees, only of the solanáceas genus. Schultes worked with the local curaderos and recorded several flowers with which they treated infections and fever, roots to kill parasites, tonics to cure nervous diseases and herbal practices to cure the labor pains. Many of them have been described by Wade Davis in his book The River, Explorations and Discoveries in the Amazon Rainforest. 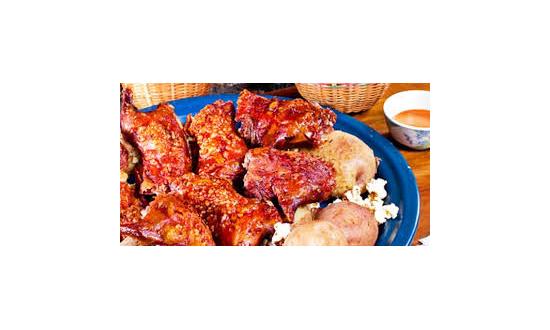