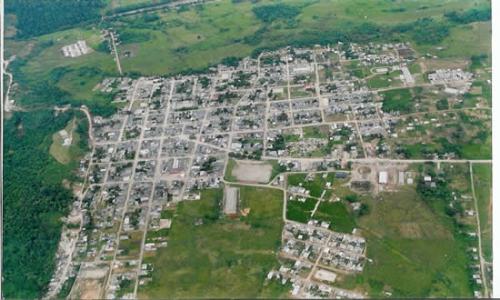 The municipal territory is part of the Piedmont Amazon region, irrigated by the rivers San Juan, Conejo, San Vicente and Guineo
The municipal head is located at 01º north latitude 76º 37 'west longitude of Greenwich Meridian

Villagarzón counts among its tourist attractions with the Charco del Indio, a natural waterfall; We can also find spas on the Rio Guineo and petroglyphs in the Rio Vides. The population has at its disposal the airport Canaguchal.

Its economic activity derives from livestock (dairy farms and breeding) and agriculture where the production of chontaduro, yucca, banana, maize, among others stands out. Fish farming and minor species also form part of their economic activity as well as logging. And Hydrocarbons 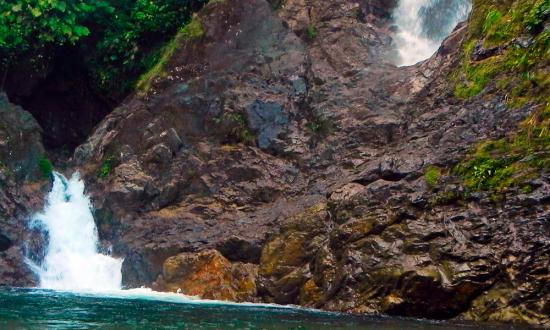